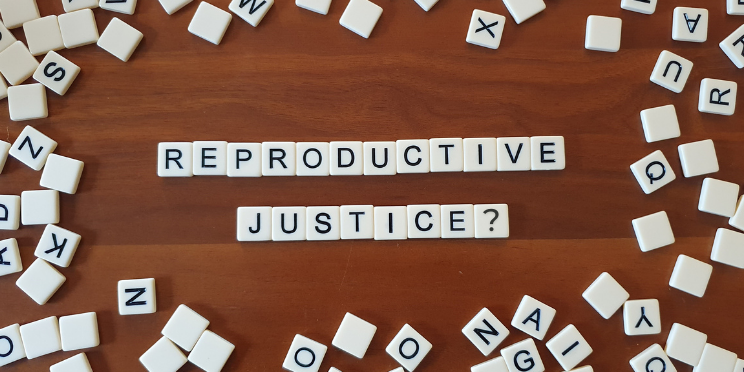 Last week in the late hours of the night, the South Australian parliament passed a bill that will remove abortion from criminal law into healthcare. No doubt this historic bill will facilitate greater reproductive autonomy and access to abortion care, especially for people who live in remote locations. While it’s certainly a victory that should be celebrated, several disappointing amendments also passed, including an amendment preventing termination on the basis of sex. This amendment passed despite the fact that there is little, if any evidence, that this is a real issue in Australia.
As we have said elsewhere, achieving reproductive justice requires intersectional thinking: we should always consider how sexual and reproductive justice intersects with other issues such as systemic racism. In other words, reproductive justice allows us to see that the oppressive forces of sexism and racism, for example, are not additive but integrative. If we were to put on our ‘intersectional hats’ in relation to this issue, we can see the potential impacts this amendment could have on marginalised communities, and in particular migrant and refugee women. Potentially, healthcare providers could legally delay or prevent the delivery of abortion care, due to a fear or misapprehension that the abortion is sought for sex-selection purposes.As other groups have recently highlighted, people from migrant and refugee communities already face a range of structural and personal barriers when it comes to accessing sexual and reproductive health services, such as abortion care. South Australia’s ban on sex-selective abortion risks amplifying racism and discrimination in the healthcare system, as
migrant and refugee women are likely to be targeted by this law. In addition, evidence shows that laws that restrict access to abortion care, for sex-selective reasons, harm women and put their lives at risk.

Everyone, including migrant and refugee women, should be able to access quality abortion care, free from discrimination, judgement and stigma. Rather than create further inequality and harm, laws and policies aimed at challenging sexism and gender inequality should focus on the broader social, political and economic conditions in which women live.

We are looking for a Health Promotion Officer for a part-time six month role. Applications close Friday 4 February COB.
END_OF_DOCUMENT_TOKEN_TO_BE_REPLACED