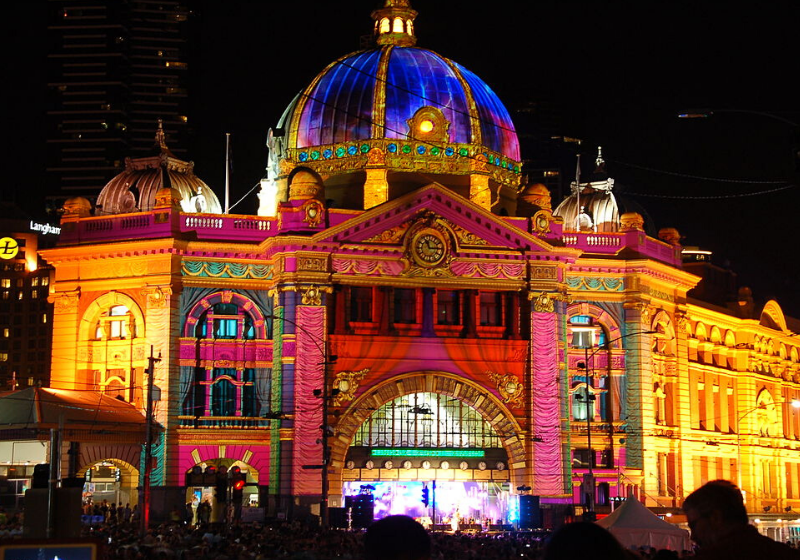 This month, Victoria is set to hold the biggest celebration outside of India, to mark the 550th birth anniversary of Guru Nanak, the first guru and founder of Sikhism.

In fact, the celebrations have already started, and if you know or are one of the 125,909 Sikhs living in Australia, and especially if you are one of the 52,000 Sikhs living in Victoria, then you know this November is going to be an incredibly special time. So much so that on November 12, buildings and landmarks around Melbourne will be lit up in saffron light in honour of Guru Nanak's 550th birthday.

For so many of us, faith and faith communities play an integral role in our lives, whether we are Sikh, Christian, Muslim, Buddhist, Hindu, Jewish, Baha’I or practice another faith. Faith leaders and faith-based communities have the power to shape and transform our ideas about the world, inspire us and nurture our strengths. And we look to the remarkable leaders of our faiths, for guidance and support.

Which is why faith-based leaders and faith communities have so much potential to shape our beliefs about how we should treat everyone with equality and respect regardless of their gender. As women of many faiths, we look to our leaders to support our vision of equality and rights for people of all genders.

Yet often, faith-based communities are dominated by men’s leadership, underpinned by patriarchal structures, rigid gender norms and gendered hierarchies that exclude women from decision-making or faith leadership. What about the spiritually strong women? What do our faiths really think about what equality means?

For the Sikh community, at least, Guru Nanak was very clear. Born in 1469 in the Punjab region of India and Pakistan, Guru Nanak Dev Ji taught that everyone is equal, regardless of caste, age, or gender. In fact, among his many teachings (equality, earning an honest living, service to others, and living in harmony with the environment) Guru Nanak was a champion of women’s empowerment, insisting that women deserve the same treatment as men. According to Sikh scripture, women are entitled to the same rights and privileges as men, can lead congregations, and serve as spiritual leaders in the Sikh faith.

Nanak’s followers became known as Sikhs, which means seekers of truth. Sikhism is the fifth largest religion in the world, and Sikhs make up one of the largest groups of Indian Australians. Punjabi, the language of Sikhs, is the fastest growing language group in Australia.

Over the years of our work with the Sikh community, we have seen firsthand the leadership and strength of so many Sikh women and Sikh men, working for gender equality. Guru Nanak had the vision to see the importance of women’s leadership and empowerment over five hundred years ago. Celebrating his teaching and life this month is also an opportunity to celebrate what strong faith-based leadership in gender equality looks like. May Guru Nanak's messages continue to shine a light on the needs of women and all people for harmony and equality.