These criticisms of Victoria’s multilingual COVID-19 resources are not new.

In August, translated coronavirus materials in both national and state campaigns were called “nonsensical” by the Refugee Council of Australia.

When Victoria’s second wave began in July, suburbs with high migrant populations were overrepresented in new infections, prompting the Victorian Government to increase its efforts to communicate in languages other than English.

When Victoria’s second wave began in July, suburbs with high migrant populations were overrepresented in new infections, prompting the Victorian Government to increase its efforts to communicate in languages other than English.

Adele Murdolo, an executive director of the Multicultural Centre for Women’s Health, said migrant groups had been “excluded” in public engagement well before the COVID-19 pandemic began.

“We’ve had a lot of opportunity to put in place an infrastructure for sharing information among migrant communities,” Dr Murdolo said.

“But we haven’t put that in place. And so now … we really need to have that mechanism to communicate with migrant communities.

In June, an expert panel of doctors and politicians warned the Federal Government about the “missed opportunity” to protect migrant communities several weeks before a spike in cases in Victoria.

Last August, the Victoria Government announced the creation of a CALD (culturally and linguistically diverse) Communities Taskforce, as part of a $14.3 million initiative aimed at providing culturally specific support and communication to residents.

Dr Murdolo said communication had improved since then, and community groups and leaders had been better engaged to work with the State Government on their plans.

“There has been more of an understanding that we need to use that diversity of approach,” she said.

MCWH acknowledges the financial support of the Commonwealth Department of Health and the Victorian Government. 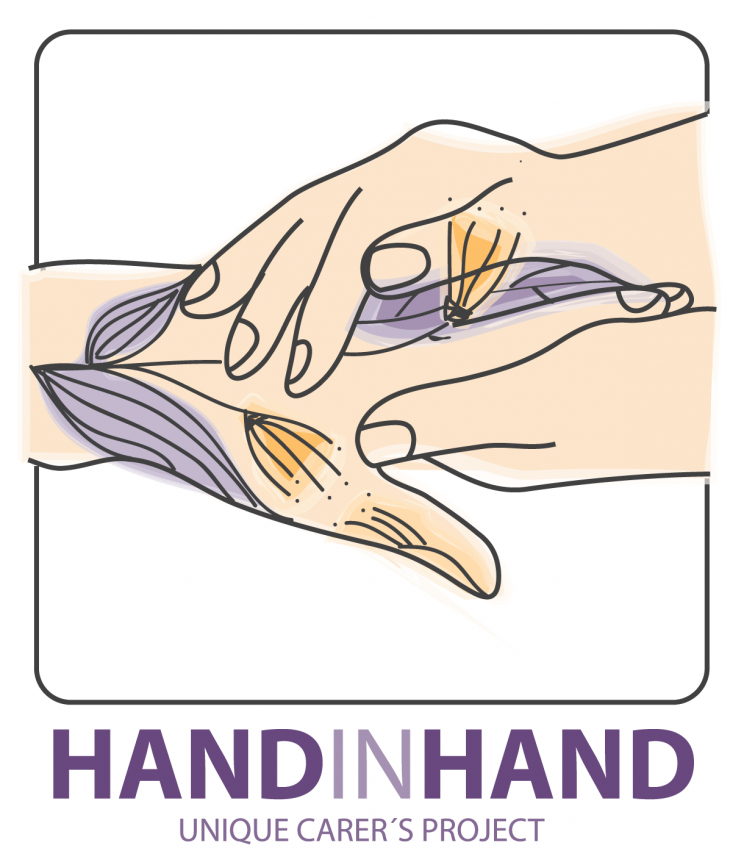