Power to our future selves

Imagine being a 13 year old migrant girl for the day. Imagine how your 13 year old self might make sense of the 24/7 world of social media, schoolyard banter and popular culture, before the onset of adult cynicism and weariness. If you’ve been told you can’t be what you can’t see, imagine trying to work out why there aren’t more girls like you in the media, or why female soccer players are paid less than male soccer players, or why two women who love each other still can’t marry. It would put just enough fire in your belly to make changes for the better. How might you capture and bottle the power of that adolescent girl?

‘The Power of the Adolescent Girl’ is the theme of this year’s International Day of the Girl (11th October), a day set aside by the UN to recognise girls’ rights and the unique challenges girls face around the world. The concept of power is an interesting thing in itself and it’s not generally something associated with young girls. But, as the sage saying goes, knowledge is power and in this sense young girls should be seen as powerful agents of change in acquiring and producing new forms of knowledge.

Young women and girls from refugee and migrant backgrounds bring with them insights that have been gleaned through their own and their family’s experiences of migration, settlement and of being ‘different’ to other ‘Aussies’. These experiences are more likely to make a young migrant or refugee girl question ideas about belonging and where and how she fits in the world. This process of self-reflection can be particularly challenging if, for example, you’re also figuring out your attraction to another girl, while at the same time trying to communicate with your parents in another language why it’s not fair that your brothers get out of doing the housework.

This year, the global community is called upon to invest in improvements to girls’ health and well-being and to promote and implement gender-responsive policies. Improving girls’ lives is generally couched in terms of ‘investment’, but we should also focus on this notion of girls’ ‘power’ and the ways in which we might be able to support them with the knowledge to make decisions for and about themselves. This might mean working with specialist organisations that can help you support young women in culturally responsive ways  or it could also mean simply listening to what young women and girls imagine their future to be. Young girls already have considerable skills and talents to produce the momentum for positive change, we just need to recognise and harness this potential. After all, wouldn’t you have wanted to make the world a more conquerable place for your 13 year old self?

From my perspective the content that you were able to share just flowed as real-time translation was not needed, therefore the amount covered in the time frame is greater than I could present.

The ladies were also engaged for the entire time, even at times sharing a laugh. 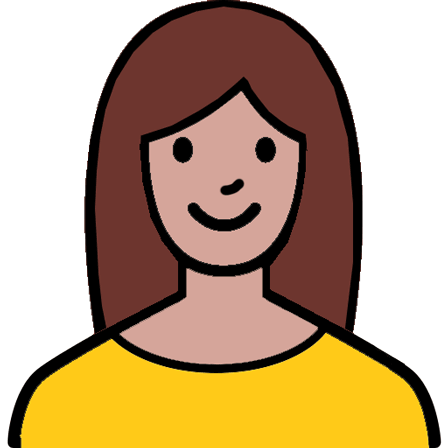