This month we had the good fortune of spending a day surrounded by a group of amazing women who know a great deal about women’s rights, health and female circumcision. On International Day of Zero Tolerance for Female Genital Mutilation/Cutting, MCWH’s NETFA Forum brought together people from across Australia to consider some key questions and talk about how communities and Australian state and federal governments are progressing with this important women’s health issue.

Discussion started with an overview of the international context, noting that activism around female circumcision, mostly led by women, has taken place for many years across the world. We have much to learn from the past and the guidance of activist groups like the NAFIS Network who show us how best practice has been implemented on the ground.

International best practice requires us to ask who is around the table when we talk about female circumcision. There was a clear consensus at the forum that women from practising communities should be prominently represented around the decision-making table, and their strong, clear, informed voices must be heard nationally and internationally.

Panel discussion covered the complex questions of legislation and data, noting that while legislation is crucial, it can lead to stigmatisation and discrimination in countries of migration. As the recent NSW case has shown, comprehensive and broad reaching community education must be available to all members of practising communities, for effective cultural change to take place.

Research too is a problematic beast, sometimes masking as much as it reveals, so data, research and evidence must be collected, analysed and used with sophistication and wisdom. A recent report indicated that worldwide, the number of circumcised girls and women is 70 million higher than previously thought. However, the increase does not mean the practice is growing: rather, it reflects that Indonesia now reports nationally representative data.

A strong message throughout the forum related to the appropriate use of terminology.  In Australia and internationally the term ‘mutilation’ is used in legislation and policy to reinforce the gravity of this gender-based human rights violation. However, forum participants strongly suggested that the term, ‘mutilation’ can be denigrating and harmful to women and may not accurately convey the different ways women view the practice, let alone the many words in a range of languages that signify cutting practices. Participants suggested that we use terminology appropriate to the context, which might include using different terminology at different times.

MCWH is honoured to have been part of this important national conversation, bringing together national experts and taking a woman-led and respectful approach to complex debate. The symposium proceedings will be published and available soon on the NETFA website.

The rights of migrant and refugee women are enshrined internationally. It's up to us to recognise these rights. 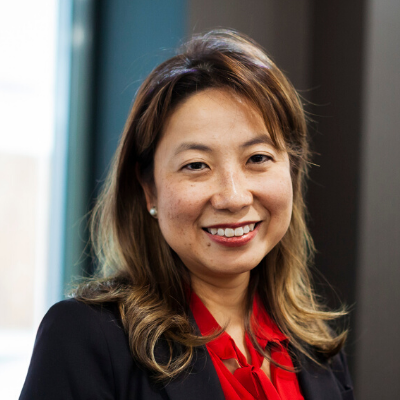