“Almost half of all people killed by intimate partners are indigenous or overseas-born, which has prompted calls for a more targeted approach to tackling family ­violence.

Many also faced different vulnerabilities to other Australians, including because of uncertain visa arrangements, a lack of support networks and language bar­riers, she said. “One reason you need to target efforts to migrant and refugee women is because they have different experiences to the rest of the population.”

Some women on temporary visas were threatened by their abusers with deportation. To support them to better understand their situation and escape violence, a tailored response was needed that took account of context and was in the right language, Ms Murdolo said.” 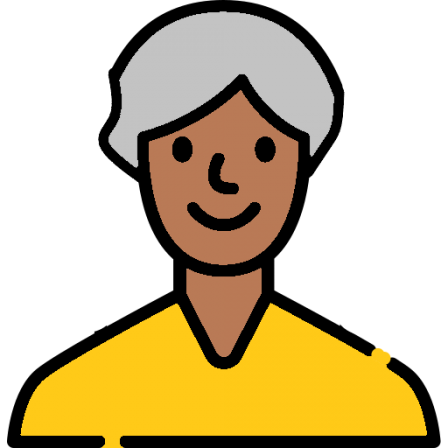