The Multicultural Centre for Women’s Health (MCWH) commends the recent release of the ‘Poverty in Australia’ Report by the Australia Council of Social Services (ACOSS) and responded to the report’s implications for immigrant and refugee women.

‘The report makes clear both the multidimensional aspect to poverty and the triple jeopardy many migrant and refugee women face ’, said Dr Adele Murdolo, Executive Director of MCWH.

‘As the findings point out, if you are a woman or if you come from a non-English speaking country, your risk of poverty is significantly higher. And we know from the work we do at MCWH that migrant and refugee women also face higher risks when it comes to health and their overall wellbeing.’

‘The link between poverty and ill health is well-known, yet there is still very little comprehensive research about immigrant and refugee women’s health status.
‘Immigrant and refugee women are at significant risk from, and are already over-represented in, an array of preventable illnesses such as diabetes and diabetes-related deaths, maternal deaths and perinatal and neonatal deaths.

‘The report’s release is an important reminder to us all that poverty is not just an economic problem or about an individual’s financial resources, it’s also very much a social issue spanning many life domains, including health, employment, education, social connections and personal safety.

‘Being income poor is not the same as also being socially excluded and for many immigrant and refugee women, the concept of social exclusion is a reality and a risk they face on a daily basis.’

‘The concentration of migrant and refugee women in a range of low-skilled occupations and contract positions, for example, makes women more vulnerable to exploitative and discriminatory treatment and increases their risk to negative health outcomes.

‘In order to reduce inequalities, we need to invest in the appropriate early intervention and prevention policies that assist the health and wellbeing of all Australians, regardless of their birthplace or ethnic origin,’ said Dr Murdolo.

"This has been a fantastic program that has put fire back in my life and I don’t want to lose this motivation to continue doing things for myself. It’s about time I did that." 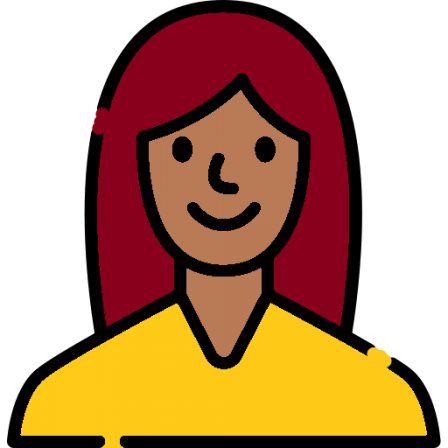