The ovaries, along with their BFF, the uterus, have received some well-deserved media attention this month. Here at MCWH, as far as media coverage of body parts go, this was a welcome reprieve from those sports columns that regularly report on the already well-reported groin.

For anyone who missed it, journalist Van Badham and radio commentator Steve Price, both guests on Q & A, responded to a question from audience member Tarang Chawla about the links between misogynist humour and violence against women. In the course of the discussion, in which Steve Price’s characteristic response (for the uninitiated, just Google ‘mansplaining’) was met with Van Badham’s reasoning, understanding and actual facts, Price labelled Badham ‘hysterical’. A collective gasp was heard across the audience at Price’s pitiful choice of words, followed by laughter and applause at Badham’s quick-witted response, attributing her good sense to her ovaries.

Price’s intent was to put Badham down for her ‘hysteria’, but at MCWH we have a different view. We have found that lady parts can in fact take hold of a person’s emotions and thoughts and lead them to make intelligent, incisive comment on social issues. We are speaking metaphorically, rather than biologically of course: as we saw, Tarang Chawla’s considered question shows that one doesn’t need to be a current owner of a uterus to hold some admirably hysterical qualities. Interestingly, hysteria has been attributed in the past to anti-racist and LGBTI rights activism, as well as feminist advocacy.

So in the light of this most recent acknowledgement of the power of the womb and its ovarian side-kicks, we suggest that social justice activists fully embrace our hysteria, along with the passion, anger, tenaciousness, courage, persistence, love, caring and desire for a just society that seems to go along with that admirable condition. We pay homage to the hysterics who envisage positive change for marginalised people and who spend their days contributing to the achievement of a more socially just and equal world. If you’ve never considered yourself a hysteric before, but you’re wondering if the time is right to join the movement, we say yes! There has never been a better time to ‘grow a pair’.

As a result of the PACE training things are happening and I'm grateful, thankful and very hopeful for more great things and opportunities to come. 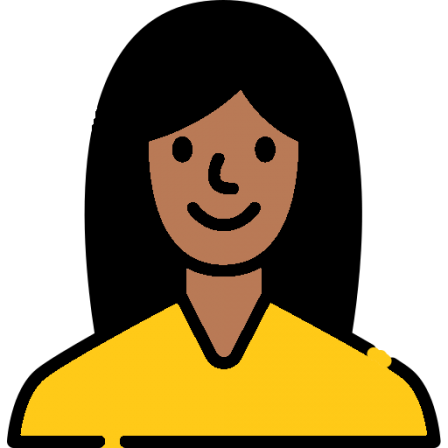