What is your best quality or attribute?
The ability to speak six different languages has made it very easy for me to communicate with people from different backgrounds. By being able to speak those languages, especially in my role as refugee health nurse, I have been able to break down barriers and open up difficult conversations with people.

If you could give one piece of advice to someone new to Australia, what would it be?
That Australia is a beautiful country with vast opportunities available if we choose to take it. Make the most of the opportunities that are given to you. Especially for women from refugee and immigrant backgrounds who may never have had the opportunity to equal rights and education in their country of birth.

I love one of Napoleon Bonaparte’s quotes – ‘Give me an educated mother, I shall promise you the birth of a civilised, educated nation.’ I could not agree more. An educated mother and her attitudes in an uneducated society can change a whole generation.

This quote has always been my inspiration as it encourages me to be a better parent and person. It also encourages me to provide quality education and positive attitude to  future generations.

For you, what’s the best thing about being a woman from an immigrant refugee/ background?
Being a role model to other women in the community and breaking the stereotypes.
My past experiences as a woman have taught me to be resilient and strong despite the difficulties you face. Those experiences motivated me to do better and grab the opportunities that are available to me, which were never available before.

Being the first female to finish university from my family with not much guidance is the best thing that has happened to me.

If you could invite any woman, (dead or living) to dinner, who would it be and why?
I would love to invite Dr Sima Samar, who is currently in Afghanistan, to dinner. She is a well-known women’s and human rights advocate, activist and a social worker within the national and internal forums in Afghanistan. She has also served as Minister of Women’s Affairs of Afghanistan. She is the first Hazara female from Afghanistan who has helped build schools and hospitals all over Afghanistan. She has been the only female who helped and encouraged Afghan people to continue with their education despite the war.

She is an inspiration to me and motivates me to be a leader, a role model and an advocate for women’s rights. If she has been able to do it in a county where women have no equal rights, then I can certainly do it in a country like Australia.

What does multiculturalism mean to you?
Multiculturalism for me is a source of strength. Diversity brings with it a vast wealth of knowledge and experiences if we choose to accept it. 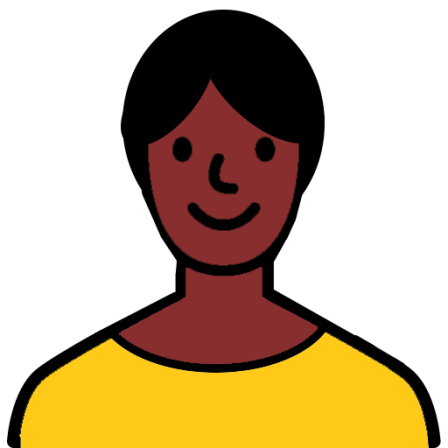