If you were a super-heroine, what powers would you like to have?
Precognition. But most likely it’d just make me really anxious. Maybe to have an endless appetite with no hunger. Good for banquets AND space travel.

What talent would you most like to possess?
Infallible yet ethical persuasion. Or is that a super-power? I suppose.

Or if you had a magic wand, what would you use it for?
I was going to say decolonisation but actually I think the process is important. The process is pretty essential to everything I really want so maybe I’d just use it as a fashion accessory.

If you could give one piece of advice to someone new to Australian culture, what would it be?

Probably what I said in my Overland essay:

“I don’t remember when I was first told that Australia was colonised. I think it’s something I’ve had to learn again and again. That this is not a young country. That this is not a white country and never has been. Knowing that changes things, somehow, or makes sense of things. White Australia is a hoax and a fantasy, nasty, brutish and short-lived. Despite the best efforts of systemic violence and oppression, the ideal of a white Australia has always been tenuous, reliant on spectacular denials and grand erasures, on so much bracketing, so many bureaucratic manoeuvres of borders and boxes.”

What’s your favourite word in the English language? Why?
Apropos, because English has such a surfeit of prepositions already but still borrows from French.

What would your last meal be?
A buffet! Because I’m sneaky and greedy.

If you could time travel, where would you go?
To the birth of the universe.

What would you work for instead of money?
Socialism? Haha, I don’t know, most of what I do is unpaid already so I’m not sure it’d be feasible.

If you could have any job in the world, what would it be?
Hypeman for MIA or Angel Haze or someone (a hypeman is kind of a backing rapper who makes interjections and gets the crowd enthused). I think that’d be really fun.

Name a book or film that changed your life?
Ntozake Shange’s For Colored Girls Who Have Considered Suicide When the Rainbow is Enuf. I read it just as a couple of friends and I started our performance troupe, the Ladies of Colour Agency (LOCA), so it’s been a big influence stylistically, politically and emotionally.

What are you reading right now?
Alison Bechdel’s Dykes to Watch Out For, the omnibus edition. Comics are like the book version of comfort food for me.

Is there a favourite cultural tradition that you love to follow?
I wasn’t sure how to approach this question because in a way everything is a cultural tradition, from brushing your teeth before breakfast (some people do it after!) to washing your face at night (do you use your hands or a cloth or a sponge?). But I think I have to say my jade. I love wearing my jade bangle on my left wrist. I haven’t taken it off in about five years. Some mornings I get on the crowded escalator at Melbourne Central and I can see someone a few steps up holding the banister, with jade on their left wrist too. It’s supposed to be protective.

And Chinese people carry it across continents, generations, different belief systems. My grandma tried to give me a jade Guan Yin pendant but my mum raised us Catholic, she didn’t want us wearing images of other gods, but she said the bangle was okay. It’s kind of funny. But so many traditions have been lost or changed, through the revolution or migration or just time, it’s nice to have this tangible thing and share it with people all over the world.

I feel as though my own definition and way of describing intersectionality was very generalised and I have a much deeper understanding of it now. 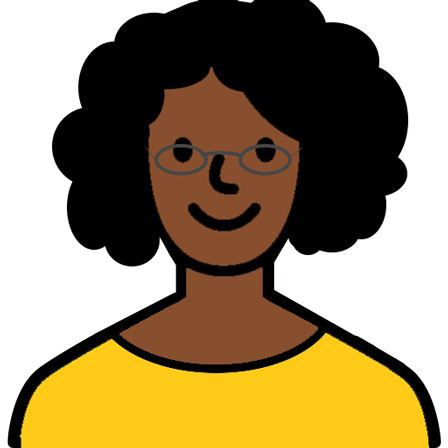