If you were a super-heroine, what powers would you like to have?
The power to speak any language (including sign language!). Imagine being able to communicate with every single person in the world!

What is the biggest challenge you’ve faced as a woman from an immigrant or refugee background?
I have always felt measured and judged by my physical or social background (such as my sex, looks, name, ethnicity and culture) than my academic achievements or career goals.

If you could invite any woman (dead or living) to dinner tonight, who would it be?
Frida Kahlo and Aung Sang Suu Kyi – she smiled at me once and it was captivating!

What is the best thing that happened to you today?
I was running for the tram this morning and I wouldn’t have made it if someone didn’t hold the door for me. It’s a small gesture that saved me from having a bad morning.

Can you describe a time when you felt discriminated against as a woman or as someone with an immigrant or refugee background?
I often feel like I have to negotiate the tensions between my heritage and nationality, and am always having to excuse or explain myself to others on certain cultural behaviours and values. There’s a huge expectation for immigrants to assimilate, to meet others 75 per cent of the way rather than half. All the while, I’ve had experiences of being an exotic novelty – “I’ve never dated an Asian girl before”, “An Asian born in New Zealand living in Australia?!” (Though it often does through people off!).

What’s the best thing about being a woman from an immigrant/refugee background?
I think it’s empowering to embrace my heritage because I feel rooted and expansive at the same time. I’m able to appreciate the best of both worlds (and all the customs and delicious food that come with them) and am part of a greater society of humankind.ptivating!

Name a book or film that changed your life.
The Book of Everything by Guus Kuijer. It’s about a 9 year old boy who witnesses his father hit his mother. It’s about religion, domestic violence and fear. It sounds grim, but it’s a delightful children’s book that highlights the strengths of women in conservative times.

What does multiculturalism mean to you?
The acceptance, inclusion and celebration of all cultures in a harmonious space.

If you could change one thing about the world what would it be?
For everyone to act on kindness, not politics. 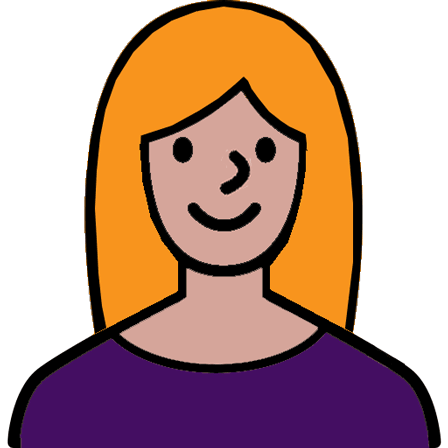